On Friday the 30th of November, at around 8pm, a member of the Alarm Phone was arrested in the city centre of Tangier/Morocco. He was on his way home after meeting friends when the police stopped him and asked for his documents. He and two others were arrested and brought to a police station where they had to stay in highly unhygienic conditions. He told us that more and more people were arrested during the night and brought to his cell.

The next morning over 30 people were forced onto a bus and brought to the south of Morocco – a strategy that Morocco has been pursuing since 2015, but especially during and after summer 2018. They were handcuffed during the entire time of the long bus journey. In the end, they were not even brought to the town of Tiznit but just left at the side of the road about 10 kilometres away, in the middle of the night. After going through this odyssey, they had to walk for another 2 hours to get to a bus station to wait for a bus that would bring them back to the north of Morocco. Our colleague is still on his way back to Tangier.

Several Alarm Phone members and thousands of others have experienced this form of violent assault following arrests by the police that were based entirely on racial profiling. We condemn this cynical practice and stand in solidarity with all those who continue to fight for a dignified life while facing these brutal measures by the Moroccan authorities. These measures continue while Morocco seeks to present itself as a good host of the Global Compact for ‘Safe, Orderly and Regular Migration’ in Marrakesh in a few days. 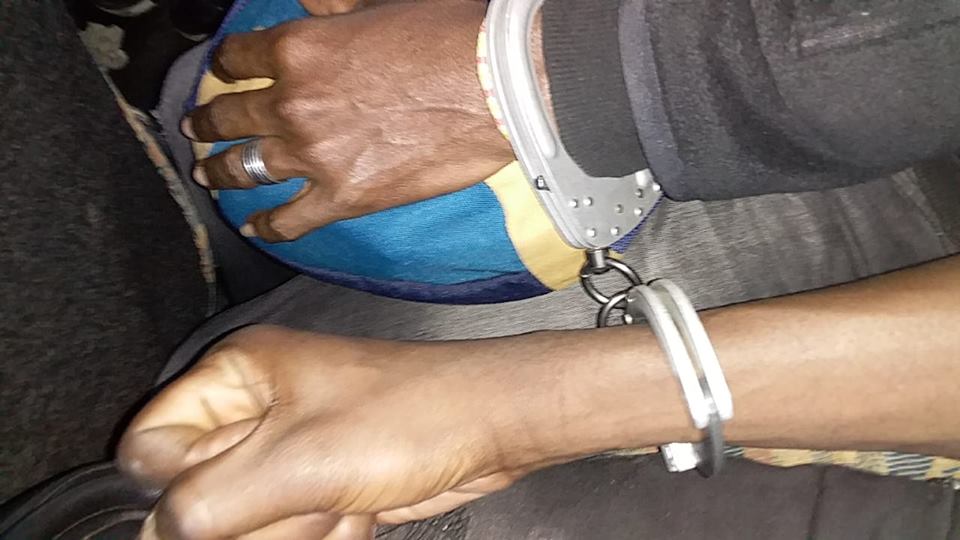 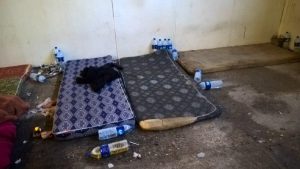 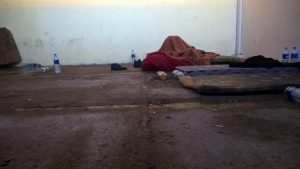