​​​​​One month on - Unanswered questions and misplaced allegations 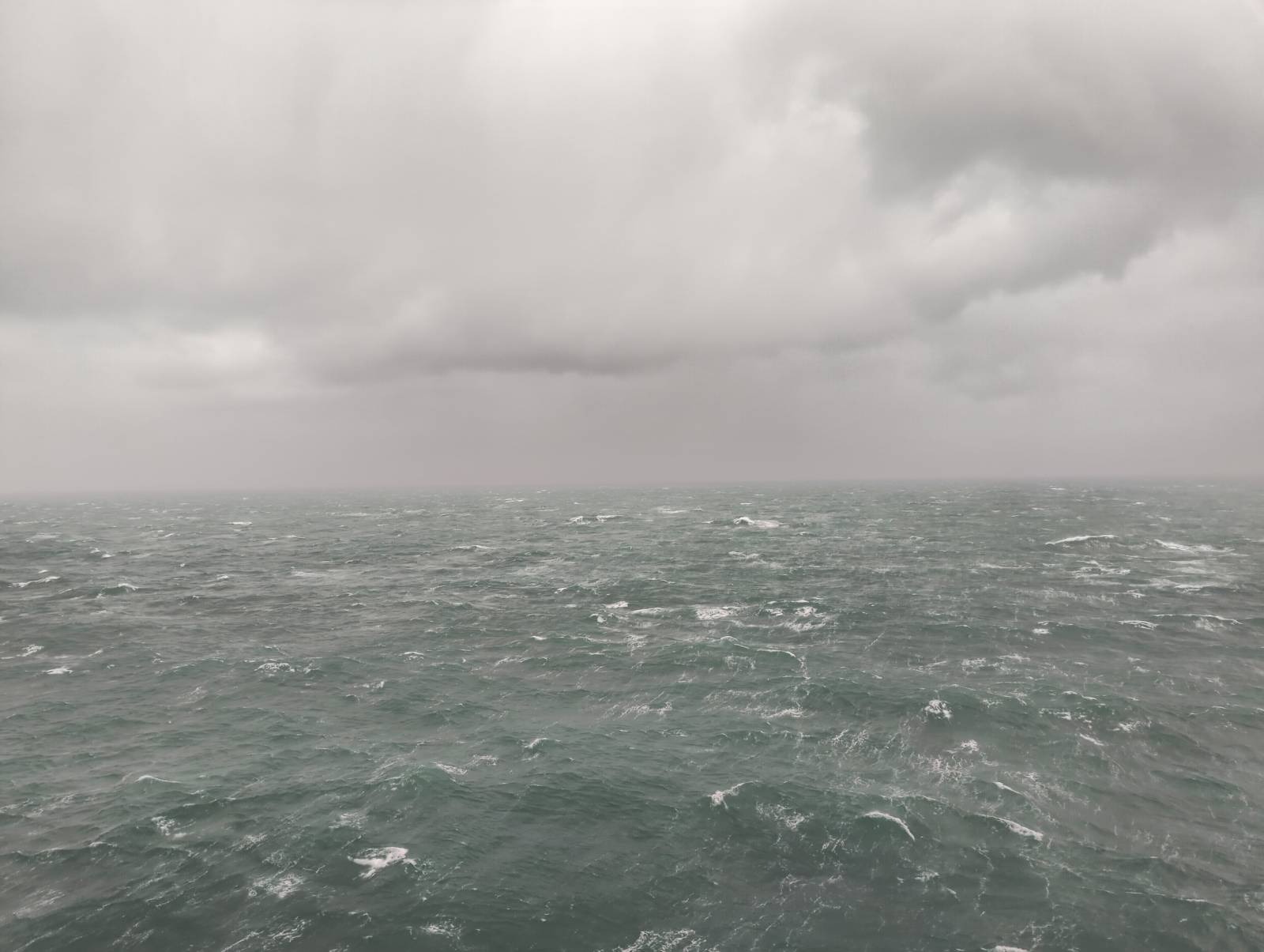 On the 14th of December, a boat broke apart in the middle of the Channel, leading to the deaths of at least four people. The total number of passengers on board has not been confirmed, nor how many people are missing from the group. Less than two weeks ago it was reported that Kent Police feared up to six people are still lost at sea. Despite the 30 days which have elapsed we still do not know anything about the four who lost their lives. What were their names? Where were they from? How old were they? Do their families know what happened?

The biggest remaining question is: how could their deaths have been prevented?

We wrote last month about our concerns regarding the lack of SAR assets present for these people during their journey. There is no confirmation that the French authorities were aware of the boat, nor that the British launched a rescue boat in anticipation of these people’s arrival into UK waters, as has been routine since the summer of 2022. Despite all the surveillance technology deployed in the Channel, and all the resources at the disposal of His Majesty’s Coastguard, Border Force and the Royal Navy, it appears that no one knew about this boat until the alarm was raised by Utopia 56 and Alarm Phone after receiving distress calls from those on board. Fortunately, a nearby fishing vessel was able to rescue most of the people who found themselves in the water after the floor of the dinghy gave way. The Dungeness volunteer lifeboat crew also made their best efforts to rescue people when they arrived on the scene. However, it remains unclear who had operational control of the search and rescue efforts. Why was this fishing boat the first vessel on the scene?

The Maritime Accident Investigations Branch has announced an investigation into exactly what happened on the 14th of December 2022. We are doubtful of how much hope we can place in this investigation, given their ongoing silence regarding the criminal negligence of both the French and British coastguards responsible for the loss of more than 30 lives over a year ago. Questions regarding who has an operational overview of such large scale missions are becoming more pressing with the anticipated withdrawal of the Royal Navy.

The Royal Navy, who militarised the response but simultaneously brought a lot of surveillance resources which made it easier for boats to be identified and rescued swiftly, is due to pull-out at the end of this month (31st January 2023). Border Force, who are not at all trained in search and rescue, will take back over the operational command of crossings but are also rumoured to want to end their involvement due to the reputational damage it seems to cause them operating a ‘migrant taxi service’. HMCG and volunteer lifeboat crews from the RNLI may then be left on their own with fewer resources and potentially more crossings in the next years.

So far in 2023, one boat of 44 people has successfully crossed to the UK. Rishi Sunak’s plan to ‘stop the boats‘ is unlikely to be effective in preventing more people from attempting these journeys. The government must announce how lives at sea will be preserved, rather than planning new legislation allowing for the detention and removal of people entering the UK through illegalised routes.

One decisive action from the authorities has been the arrest and charge of a 19-year-old accused of being at the helm of the boat on the 14th. Ibrahima Bah will appear in court tomorrow (Monday 16th January) and, if convincted, faces life in prison for ‘facilitating’ illegalised attempted arrival to the UK. During his first appearance in court, which was hampered by issues with the interpreter, he said he did not know what was going on or happening to him and that he didn’t even know what time it was. Under the changes to s.24 Immigration Act 1971 brought in by the Nationality and Borders Act 2022, all those in the boat on the 14th of December could be charged for attempted to arrive in the UK irregularly. If prosecuted and conviction they could face 4 years in prison after which they would be automatically referred for deportation as a ‘foreign national criminal’. The media attention around the criminalisation of Ibrahima fails to critically consider why he is being prosecuted when state authorities are responsible for the preventable deaths.

The reinforcement of security and control in the Channel is not the answer. Recent policy and legislation has turned the Channel into an immigration enforcement pen, where people are captured before being pushed into the UK’s dehumanising and defunct asylum system. Increasing safe and legal routes is not the solution to ending life-threatening crossings at sea either; those disqualified from accessing them would continue to find ways to make their journeys. To end the deaths in the Channel which are at risk of becoming commonplace, it is necessary to enable everyone to make the same safe journeys which those of us with papers are accustomed to – aboard ferries, on the Eurotunnel, and via plane.