From Fethiye to Rhodes; all Drowned 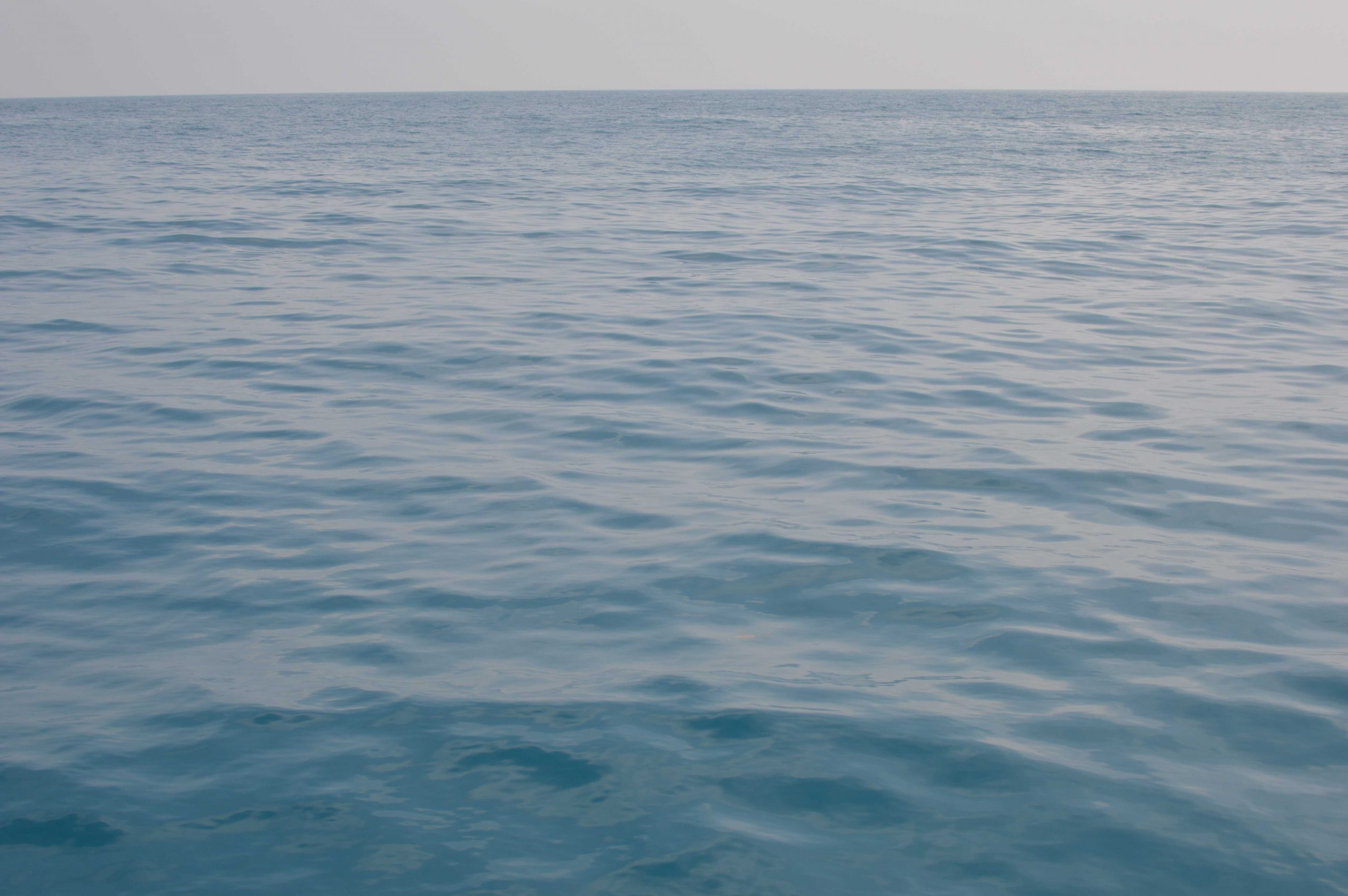 On 2nd January, 2020 the Alarm Phone was alerted to a missing boat with approximately 14 people on board. The boat departed from Fethiye, Turkey, the day before and was headed towards the Greek island of Rhodes. The person who alerted Alarm Phone was extremely worried as his friend was amongst the missing. All he had was a screenshot of a GPS-position that was shared from the boat.

No direct contact with the boat was established, so without any way of knowing whether it was in Greek or Turkish waters, Alarm Phone alerted the Coast Guard on both sides of the border. The Greek Coast Guard responded that they had already been informed about the boat, and that it had been intercepted by the Turkish Coast Guard. However, the Turkish Coast Guard stated that a search and rescue operation was launched but at that point, no boat had been found.

Two days later, on 4th January 2020, the person who had initially alerted Alarm Phone called the hotline again, as did other relatives of the missing people. They feared the worst, as they’d had no contact with their relatives. Several media sources began to report that a boat had sunk in the Aegean Sea, and that all people on board had drowned. Sadly, the relatives fears were confirmed as this sunken boat, found by the Turkish Coast Guard was the boat carrying their loved ones.

Gradually, several bodies were recovered. To our knowledge, one person’s body is still missing. No one can say exactly how many people were on the boat, as everyone drowned trying to reach the shores of Europe. We believe that more than 14 people may have lost their lives in this shipwreck.

For the majority of the families it was nearly impossible to reach the relevant authorities in Turkey and find out whether their relatives where amongst the bodies in the Forensic Institute. Family members in both Syria and Europe were unable to obtain VISAs to travel to Turkey to identify their loved ones.

Over the course of several phone conversations the relatives expressed the crushing feeling of uncertainty and of being trapped between hope, fear and grief. One man, a father who lost two sons in this shipwreck, had hoped until last that they would be rescued. He told us that his sons hoped to watch the New Year’s Eve fireworks of Turkey from the Greek shores.

We think about the sorrow of the person who alerted Alarm Phone about the distress case, and how it must feel that the last thing he received from his friend is a GPS-position in the Aegean Sea, at a place and time she was still alive.

At the beginning of 2020, we wished that that European external borders would stop being a collective graveyard of non-Europeans seeking safety and a better life. These wishes, however, were not granted as we started the year with a terrible tragedy that costed the lives of at least 14 humans and left dozens of grieving relatives and friends behind. It is a tragedy that is not visible to the majority of the people from the Global North.

This Europe is not safe for non-Europeans. Human rights and refugee rights have lost their relevance. For the sake of the victims we must take action against this Europe made of Frontex, borders and walls. We must struggle to reinvent a Europe made of solidarity and to overcome this deadly anti-migration regime. We, as Alarm Phone, promise that – despite all the attempts to intimidate us- we will always stand at the side of the people on the move.

Today, Alarm Phone commemorates the people who have lost their lives a year ago.

Youland Hamdan and 13 more passengers whose lives ended on 2nd of January 2020 at the border of Europe.

We will never forget them.