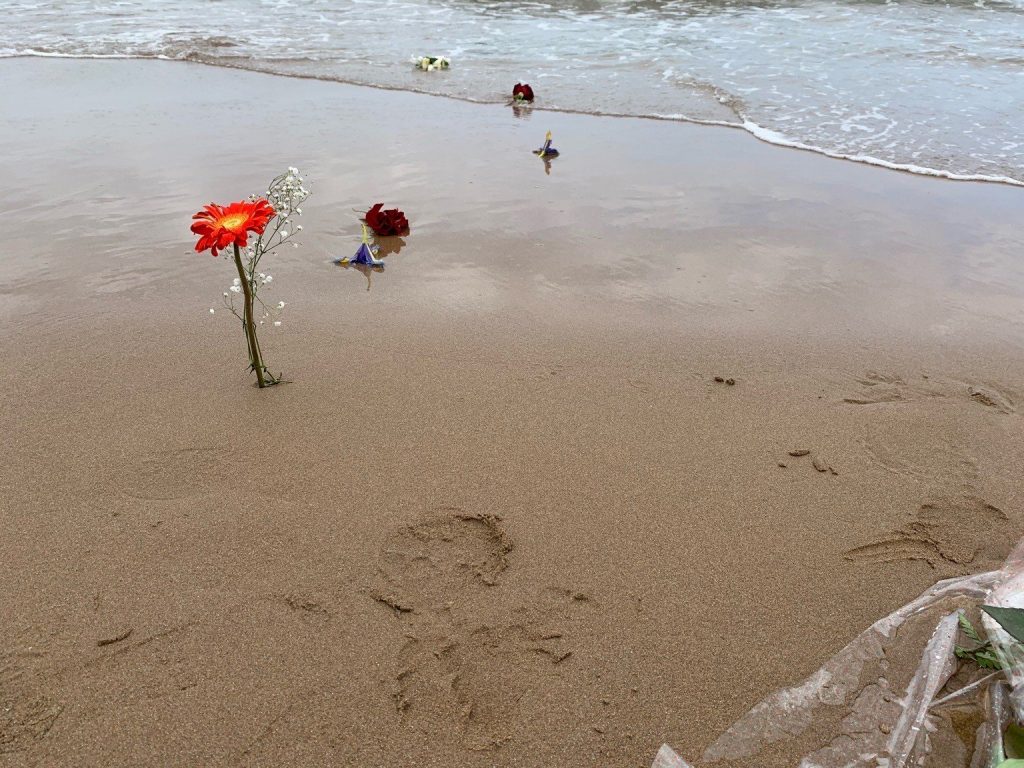 Alarm Phone demands answers for the families of 91 missing people

We are writing to you because we fear that a shipwreck occurred last week, on 9th February 2020, off the Libyan coast and we would like to kindly ask your cooperation in clarifying the situation with details around the rescue operations and search flights of the day. Families of people who left that day are reaching out to Alarm Phone reporting missing relatives, and we need to give them clear answers about the fate of their loved ones. Please find below a summary of the events known by Alarm Phone, and a list of data that we would need your cooperation with in order to clarify the events.

On Sunday, 9th February 2020, Alarm Phone received a distress call from a black rubber boat, with reportedly 91 people on board, that had departed from Garabulli, Libya that night (Thuraya number: +88216xxxxxxxx)

At 04.09 CET we reported the distress case to the Libyan Coast Guard and to the Aita Mari rescue vessel; at 4.24h CET we forwarded the information to the Maltese and Italian authorities as well.

We lost contact to the boat at 05.35h CET, and at the time the people were panicking, saying that their engine was not working, that water was entering the boat and that there were people in the water.

Throughout the day, we have been calling and emailing Libyan authorities who, despite initially communicating that they would not intervene, later on told us that they were searching for the distress case with two patrol vessels, but that they had not found the boat in distress reported by Alarm Phone.

Hours later, around midnight, RCC Malta rescued 84 people on a rubber boat further North, in position 34°26’N, 13°56’E. Both the Libyan Coast Guard and the NGO vessels Aita Mari were on the scene of the rescue.

We have reasons to believe that the boat rescued by the Armed Forces of Malta is not the same as the distress case we were informed of, because of the distance between the distress situation and the actual rescue, as well as because of the composition of the group that was rescued. In addition, families are reporting missing relatives who departed that day, and fishermen reported to us that they spotted floating life-vests, gas tanks and clothing in the distress area.

On the morning of Monday, 10th of February, we phoned RCC Malta to ask information about the case reported by Alarm Phone, and to match it with the boat that had been rescued the evening before.

The officers on duty told us that a search flight had been launched that morning, and that around 10.30h CET Osprey 1 spotted a deflated rubber boat at N33°09.069, E013°49.514, the last position of the case reported by Alarm Phone.

We believe that this deflated dinghy is indeed the boat we had alerted authorities of, and we need to confirm whether the deflated boat had been rescued by the Libyan Coast Guard, or whether, instead, there was a shipwreck.

Families of people who were on that boat have been reaching out to the Alarm Phone, telling us that their relatives are currently missing. We want to give them a clear answer as soon as possible. We would be very grateful if we could receive further information.

Thank you for your attention and for your cooperation,