51 people pushed back north-west of Samos

In the early hours of April 29, 2019, the Alarm Phone received an emergency call about a boat in distress in the territorial waters of Greece. The boat carrying 51 passengers, including approx. 16 children and 5 pregnant women, all refugees from Syria, was pushed back to Turkey. 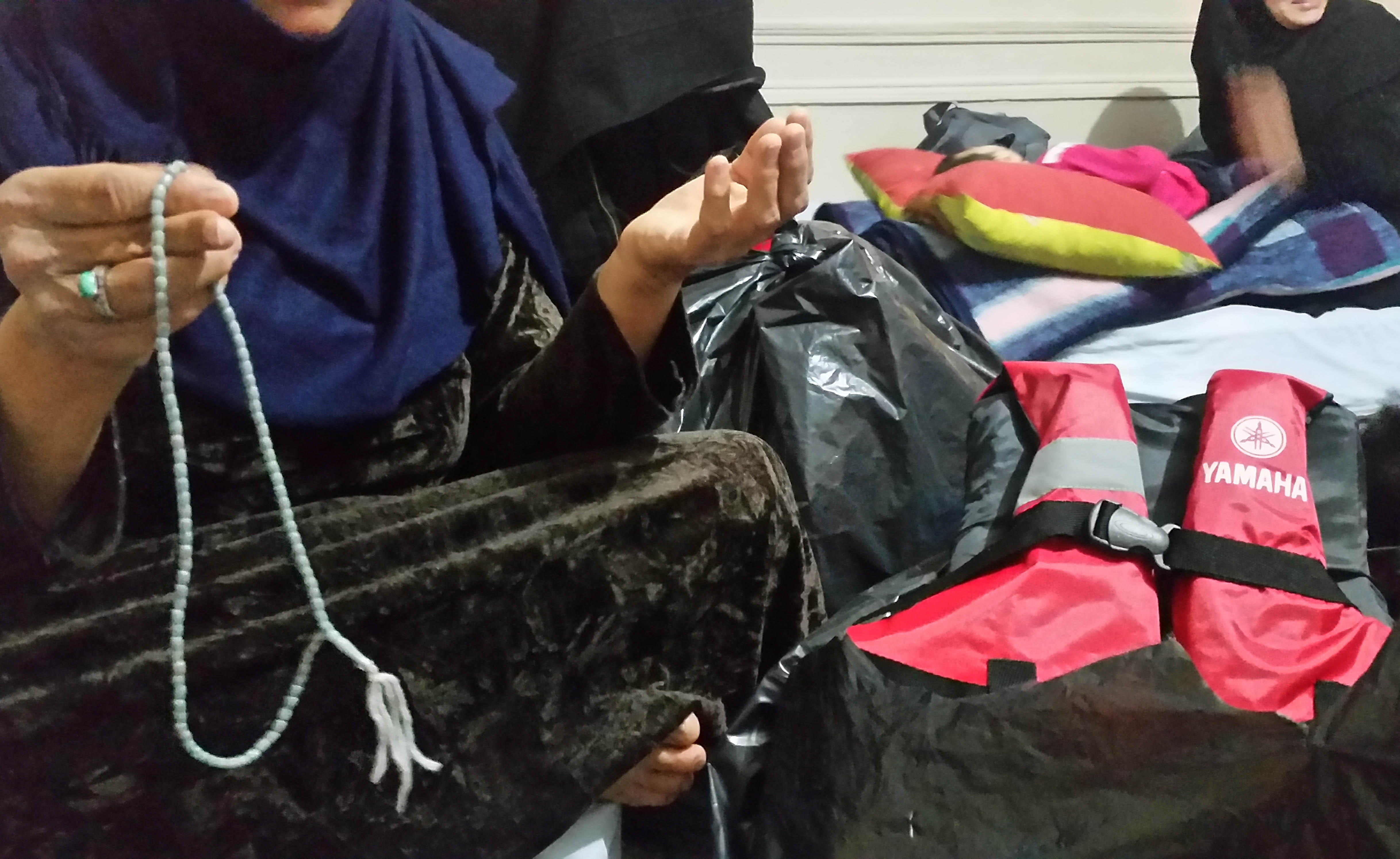 It was at 3:01 am on April 29 when the Alarm Phone received a GPS position in the north-west of Samos Island (37.850735, 26.3777679) followed by the information that the boat had been ‘sabotaged’ by unidentified perpetrators and left adrift.

A few minutes later, at 3:15 am, a second GPS position showed them near Doganbey at the Turkish coast in the south-west of Izmir (38.041706, 26.853655). At 3:21, the Alarm Phone received the information that the refugees had been arrested by the Turkish Coastguard and five minutes later they were not anymore answering their phones.

The Alarm Phone contacted the passengers on May 3 in order to collect their testimonies and was told that they had been stopped in Greek waters by two masked individuals in a speed boat, their petrol was taken away and they were left adrift and at risk of drowning at sea.

Testimony from one survivor:

“We were stopped around 3 am by a small speed-boat which had been heading from Greece towards us. Samos was just 15 minutes away from our position. The boat that was getting closer to us, looked like a black dinghy. I didn’t see any flag. It was dark and we were scared. The speed boat first had its floodlights on but getting closer they turned it off. There were two masked persons on board. I think they were wearing black clothes. They shouted to us stop. My wife is eight months pregnant. She was crying. There was another woman 9 months pregnant. The masked persons had a long stick with a knife on top. With that they destroyed our petrol bin and the engine. Our boat couldn’t move anymore. The waves were carrying us back to Turkey. After maybe 30 minutes the Turkish Coastguard arrived and arrested us. I think the two masked persons had called them. We were transferred to a police station and held for two days.”