Yet another tragedy of the coast of Zarzis: the search for truth and justice 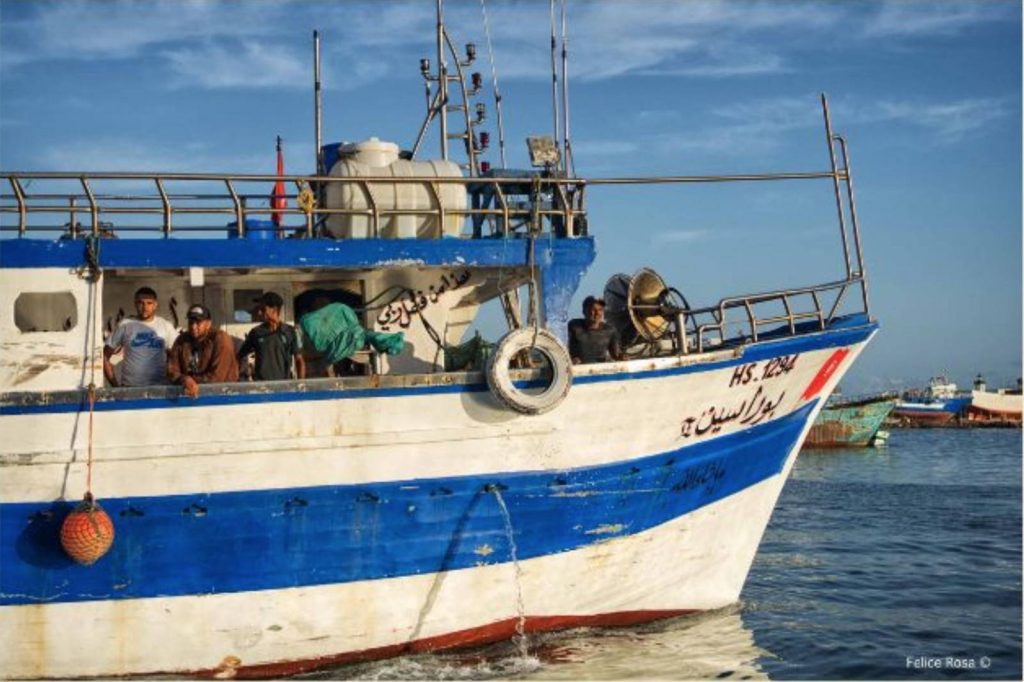 The Mediterranean Sea has returned the bodies of the victims of the shipwreck of a boat which left from Zarzis, in the South of Tunisia, in mid-September. The families of the citizens of the city demand dignity for all, practical engagement from the authorities in the search for the remaining bodies missing at sea and for justice to be done.

On 21 September, two women, a baby of one year and two months and 15 other people, the oldest of whom was a bit more than 25 years, embarked from the coast of Zarzis. Having no news of them, two days after their departure the families alerted the Tunisian, Italian and Maltese authorities, as well as the civil search and rescue fleet. As opposed to the passivity of the national authorities in response to the demands of the inhabitants of Zarzis to begin search and rescue operations, the Association of Fishermen undertook four autonomous search operations.

On 2 October, the shipwreck was confirmed. The body of a woman, Malek, was washed up on the beach of Djerba. The photos of other corpses which had arrived along the Tunisian coast began to be shared. During this time, some of the bodies would be buried in the Zarzis Cemetery without the authorities having first undertaken DNA tests. On 12 October, the fears of the family of one of the missing, Aymen, were confirmed. The family thought that they had recognised their loved one thanks to the clothes that he was wearing. The identification was confirmed by DNA test carried out after his body was exhumed.

On that day, seven bodies were identified. Nevertheless, the confirmation of the shipwreck is unfortunately not the last stage for the families in this tragedy. When the bodies were recovered, identification by DNA testing should have been mandated, so that the families could have given their loved ones a dignified burial.

After several days, the city of Zarzis, was shaken by the protests of the families, the high schools and associations who demanded the truth about the disappearance of the bodies of their fellow citizens and who pointed out the unwritten law, which has been in force for decades — and not only in Tunisia, that bodies found at sea are buried without DNA identification. However, in our judgement, the angry demonstrations and the speaking out by the witnesses is a bigger denunciation of the politics of externalisation which, in criminalising these routes, makes them more and more dangerous and deadly.

The tragedy which cost the lives of these 18 people is not an isolated case. In the racialised geography of the Europe of today, more and more people lose their life. The number of victims and people who have disappeared off the Tunisian coast in 2022 is at least 544. Recently, following a shipwreck off Teboulba in the Monastir government, other bodies were fished out of the sea. These tragedies shine a light on the racist and militarised network of border control apparatuses, visa regimes and the subordinate value placed on human lives.

Beset by this tragedy which touches each and every one of us, the undersigned organisations: